"My" Bees Are Gone

They disappeared from the rooftop hive about a month ago.  Given the state of the hive and environs, we don't think they absconded. That leaves Colony Collapse Disorder.

The maddening thing about all this is that I'll never really know.  This state of confusion is actively manipulated by the makers of neonicitinoids, like Bayer.

The regulatory process in Europe, much as it is in the U.S. is useless.

Evidence submitted to parliament cites a long list of failings in current regulations. Perhaps most serious is that it is only the effects on honeybees that are considered, despite 90% of pollination being performed by different species, such as solitary or bumblebees, hoverflies, butterflies, moths and others. Another is that the regime was set up for pesticide sprays, not systemic chemicals like neonicitinoids that are used to treat seeds.

Even the National Farmers Union (NFU), which argues that there is no need for change, admitted: "It is very well known that the current pesticide risk assessment systems for bees were not developed to assess systemic pesticides."

Nigel Raine, at Royal Holloway, University of London, highlighted other failings in a recent study. First, insecticides are tested singly, despite the European regulator reporting that "pesticides are often applied in tank mixes (two to nine active ingredients at the same time)".

Tests also wrongly focus on individual insects, according to Connolly: "For social insects, it is the colony that is the breeding unit and the most important."

Goulson said as little as 2% of the neonicitinoids applied to the seeds actually ends up in the plants. "There is an urgent need to establish the fate of the other 98% and to find out what impacts they might be having on the environment," he said.


I ended up with a quart of honey from the lifeless hive.  My beekeeping friends (Hi Michelle and Karen!) and I will try again next year. We plan on adding an extra hive or two while we're at it.
Posted by Bruce at 10:13 AM 3 comments: 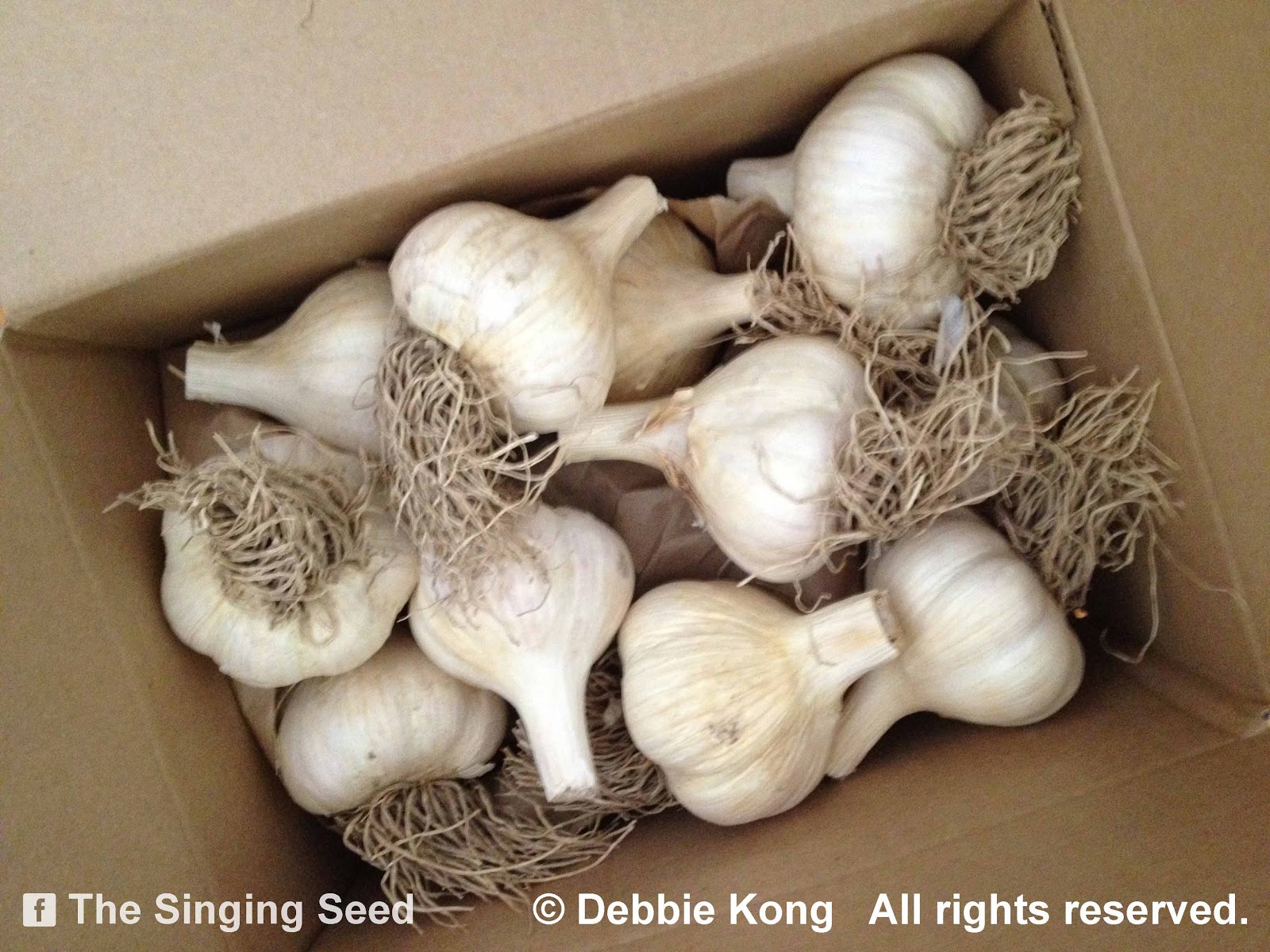 I was planting garlic cloves and it started to rain hard. I decided to call it quits and put the few extra large cloves in my pocket but I forgot to check my pockets before washing my clothes. I realized what I had done after I opened the dryer and was overcome with a strong garlic fragrance that filled the room. I couldn't stop laughing when I saw one of the garlic cloves tumble out of the dryer! Ahh… another memorable gardening moment!