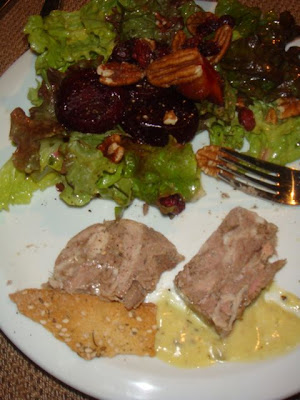 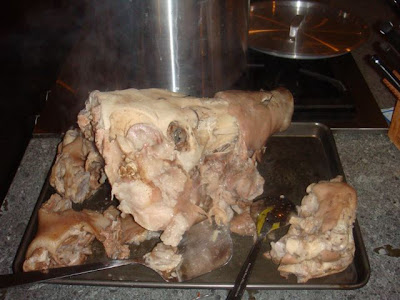 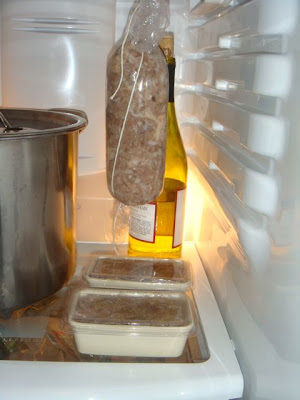 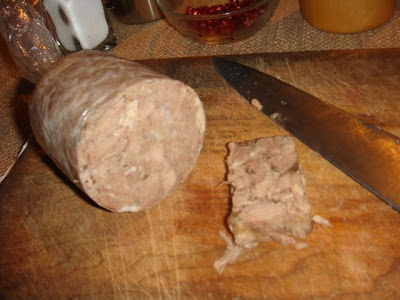 That was some massively delectable testa, Bruce.

I will be looking forward to your next post. Thank you
UFABET แทงบอลเงินสด สมัครวันนี้ "